In 1994 the famous “Rijks Museum” from Amsterdam asked Roby Bellemans for advice how to make the museum more friendly to visitors. One of the advises Roby gave was to reorganize the course plan which could lead to problems. What was the situation: the “Nachtwacht”, the most famous work of Rembrand (even Obama wanted to see it during his visiting of the Netherlands is a very big work and attracted a lot of people which was no problem because the room was also very big. But the next room was very small and had several small works and this caused the problems because the same amount of people that had stood in front of the “Nachtwacht” went into that very small room which became very crowdie... often too crowdie. They have solved this problem by giving the “Nachtwacht” a place at a cross point of rooms..
Our training for making exhibitions or guiding is based on what is interesting for the visitors. It’s a different approach, mostly the starting point is the very interesting available material that one wants to show. So the material is the central topic, for us the public is. 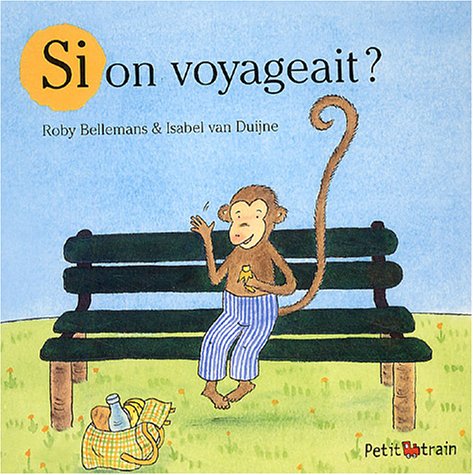 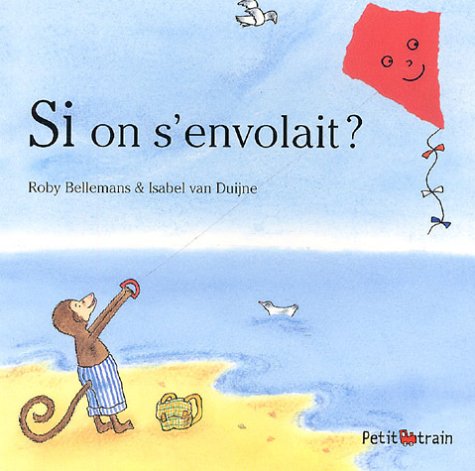 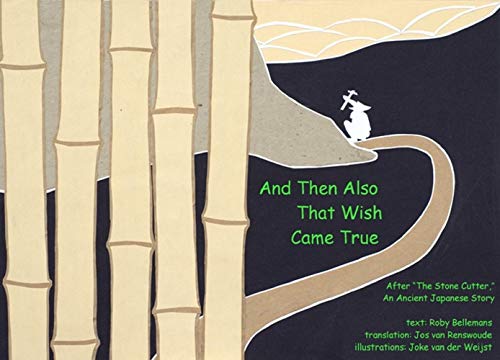 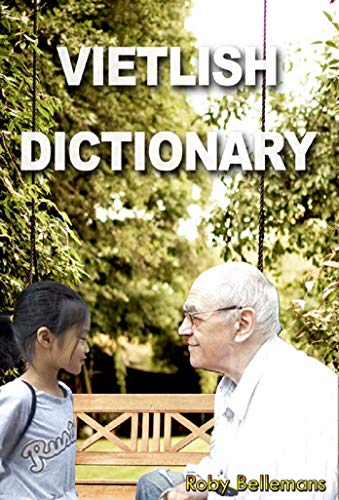 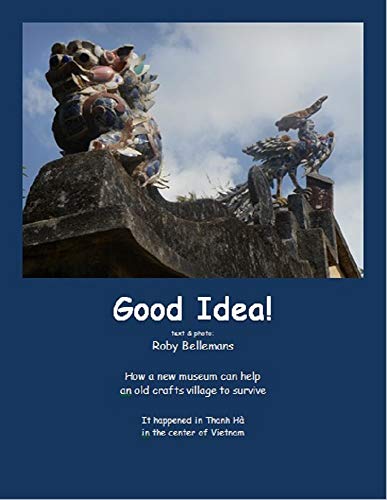 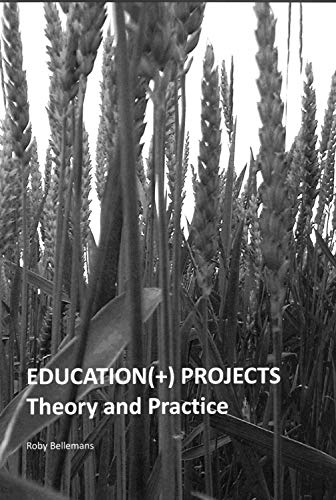